How do Spikes work

The fact that track spikes are very light in weight is a benefit to the track athlete because the less extra weight that the athlete is carrying, the higher the potential for speed. The short duration of track events makes it possible to eliminate cushioning without causing any negative effects. The taper of track spikes forces an athlete to run more on the balls of the feet and toes, which is the biomechanically optimal position for speed. The short nature of the spike allows for proper gripping of the track surface without overextending ground contact time and slowing the athlete down.

Where were Track spikes invented

The spiked athletic shoe has been around for quite some time, dating back to the 18th century. The first spiked shoe specifically designed for running was developed in 1852 in Australia. The first track spike was made of kangaroo leather and contained six spikes. In the early 20th century, alternative materials such as canvas and rubber were introduced. Over time, technology has made shoes lighter and has improved the spikes themselves. Today track spikes are primarily made of synthetic materials which are extremely lightweight, flexible and comfortable.

The spikes are designed to allow for proper support, force the foot into the most advantageous position, and provide optimal ground traction. Track spikes can make drastic improvements for the high impact events, A study done by the University of Florida showed that sprint spikes over 50m can increase performance up to 0.2 of a second. Track spikes are designed to make athletes run faster, jump higher and jump further

How Wide Spread is the use of Track Spikes

Track spikes are widely used throughout track and field across the world. Most countries have team sponsors which would usually also be the highest provider of spikes within that country for example, Jamaican athletes predominantly use puma but in Australia Adidas is the predominately used brand of spikes.

When are Track Spikes Used

Track spikes are predominately used while competing and training. It is compulsory to wear track spikes at state and national meets in Australia. Every single competitor in the olympic games competing in any event except for throws and events over 5000m where wearing track spikes 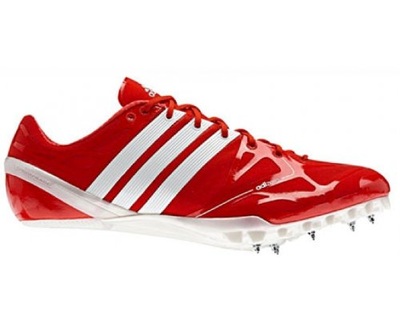 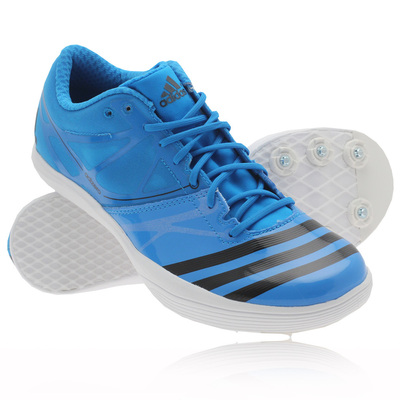 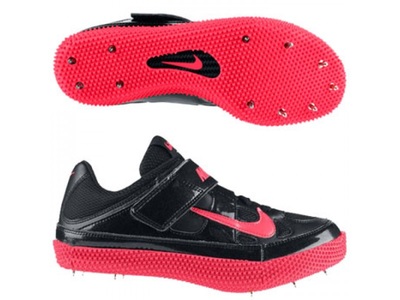